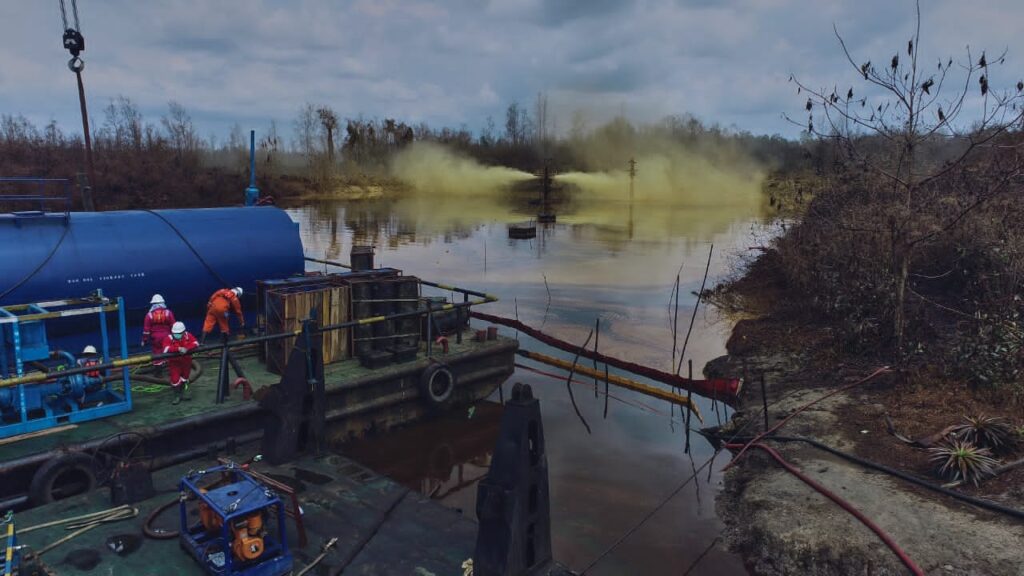 Devastating oil spills in Bayelsa’s Nembe community from a leaking wellhead that was affecting local residents for more than a month was eventually stopped by a team of engineers from Kenyon International West Africa Company Limited, an international oil and gas servicing company owned by a Nigerian.

The OML 29 Well 1, which is operated by Nigeria’s largest indigenous oil firm, Aiteo Eastern Exploration and Production Company Limited, had been spilling unabated into the Santa Barbara River, impacting marine lives and polluting the environment until Kenyon International West Africa intervened and brought the spill to a halt.

Efforts to contain the flow from the shattered wells were futile at first. The spill was of a special type – a gas blowout, which involved 80 percent gas and 20 percent oil.

The Wellhead owner Aiteo Eastern E&P, the petroleum minister, and Nigeria’s president all promised that specialist workers would stop the spill. And contrary to widespread claims that the spill was brought under control by foreign experts, it was the expertise of Kenyon International West Africa that effectively contained the leak.

“A key feature of our response model is transparency across all stages of response to the incident” said Victor Ekpenyong, founder & CEO at Kenyon International West Africa. “ We ensured that we factored in crucial pointers such as the size and type of spill and the environmental/ economic sensitivities of the resources at risk to avoid lasting damage on the waterways as the affected aquaculture is a major source of livelihood for the people of the community” he added

According to Ekpenyong, because the organisation is highly specialised in well intervention, well remediation and idle well management, solving the Nembe spillage came naturally to them as they had done the same for other companies. “Our client base is comprised of International Oil and Gas Companies (IOCs) and Nigerian Oil and Gas Companies (NOCs).” he explained. 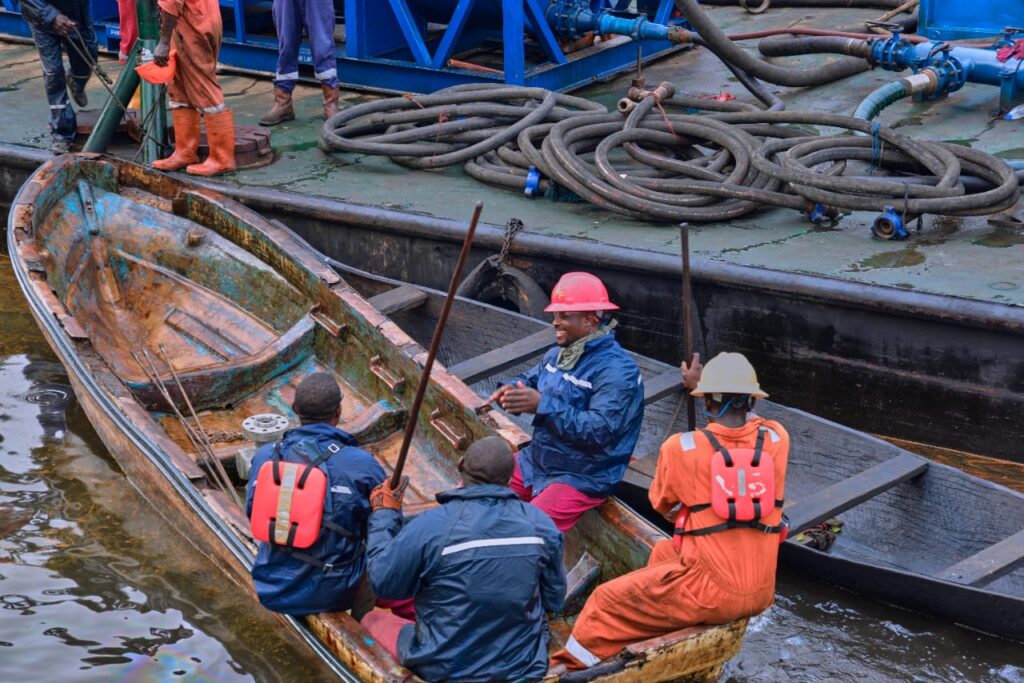 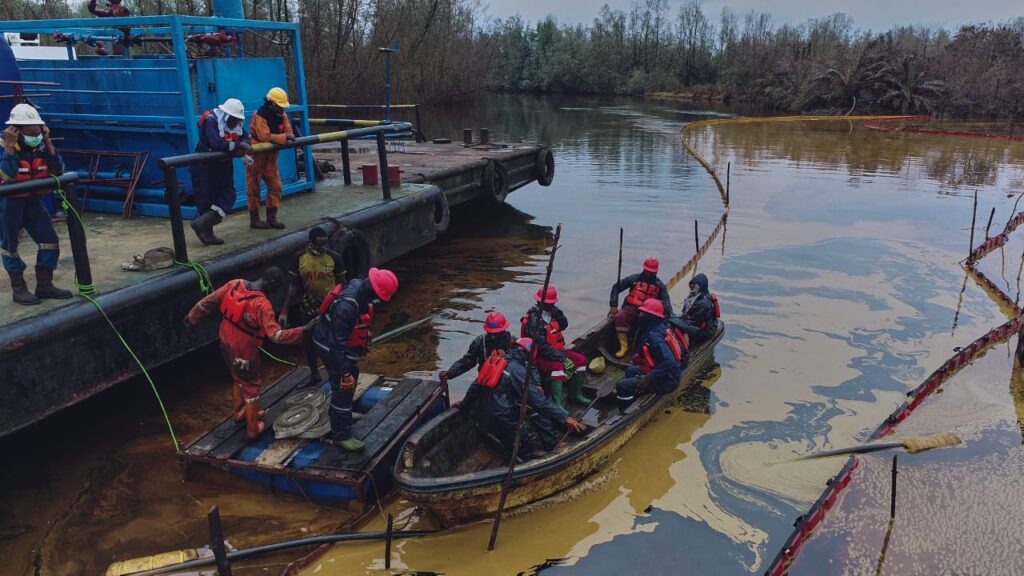 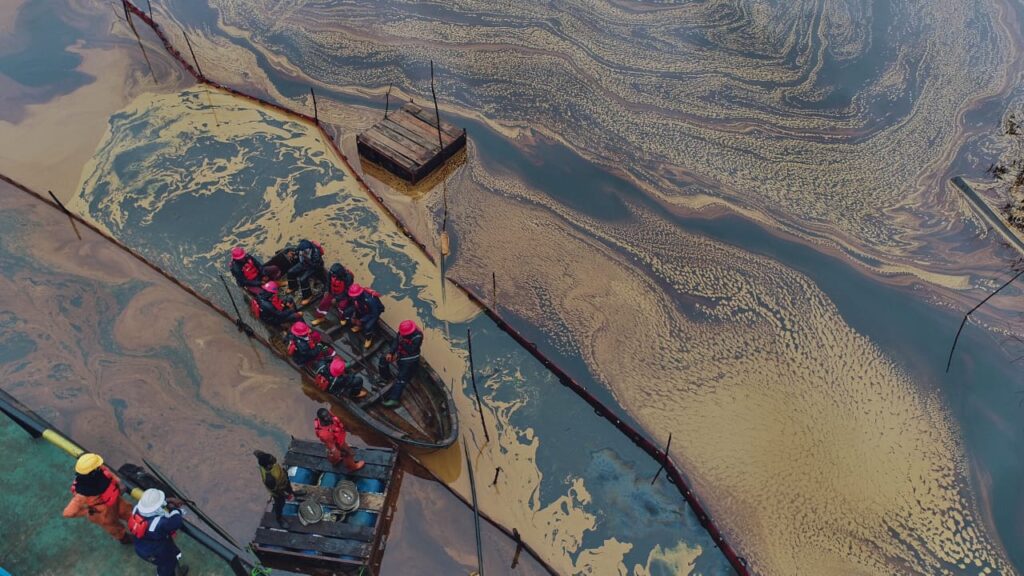 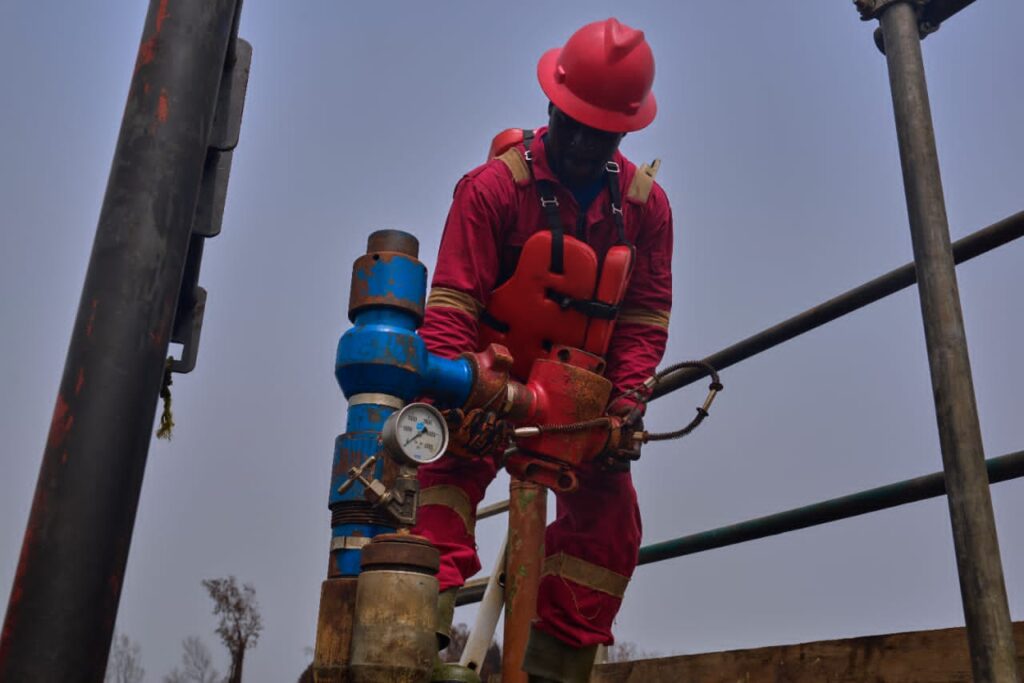 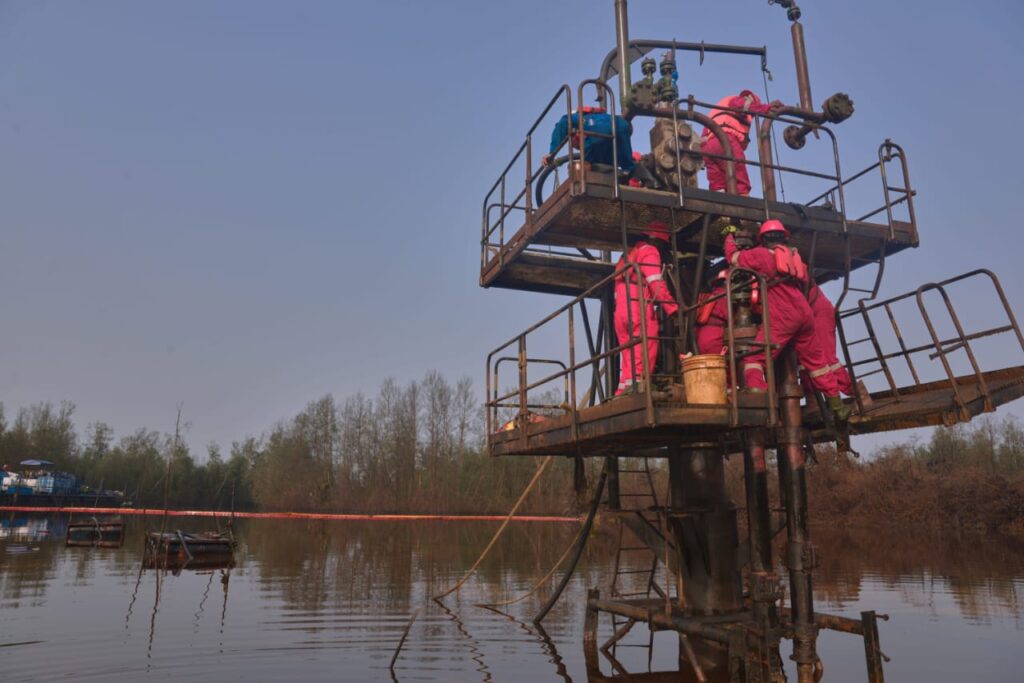 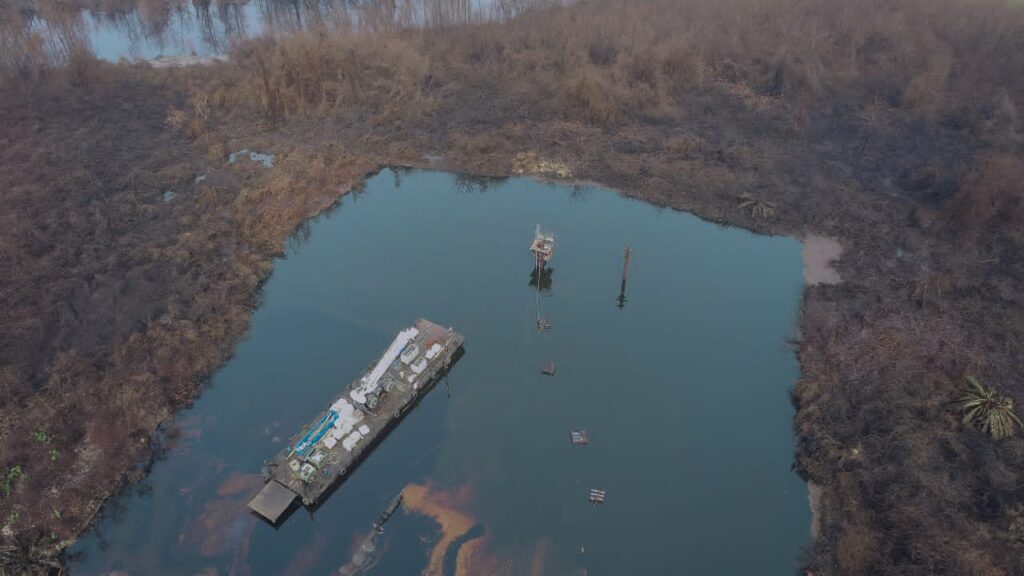 IDLE WELL REACTIVATION: A SOLUTION TO A CLEANER ENERGY TRANSITION IN NIGERIA

The CEO of Kenyon International West Africa Company Limited, Victor Ekpenyong, at the just concluded Oloibiri Lecture Series and Energy Forum held on the 31st of March 2022, has proposed that deploying an idle well management strategy and remote well control are the two key solutions to combating oil theft which can equally maximise oil […]

Before Previous Next Solving wellhead vandalized cases by Kenyon International Wellhead vandalism is one of the major problems Niger Delta region faces due to the volatility of the area. Rising cases of wellhead vandalism has significantly affected Nigeria’s and oil companies’ sources of revenue in the region. The Alakiri and Olubiri wells suffered severe vandalism. […]